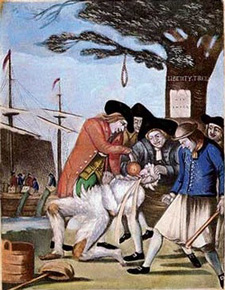 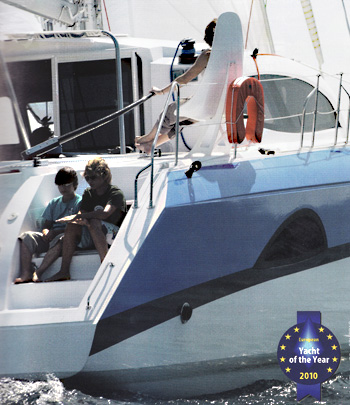 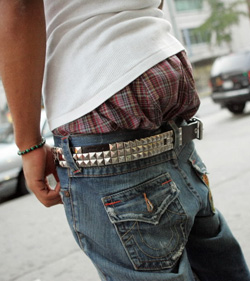 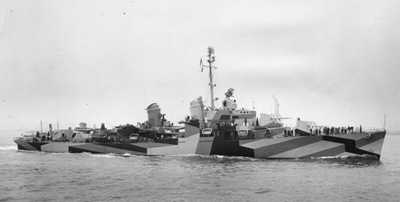 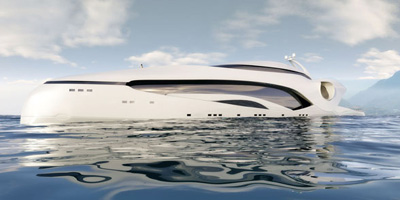 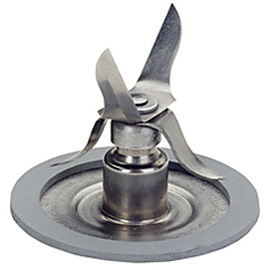 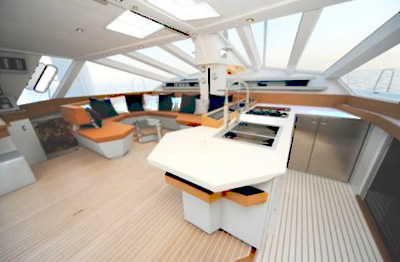 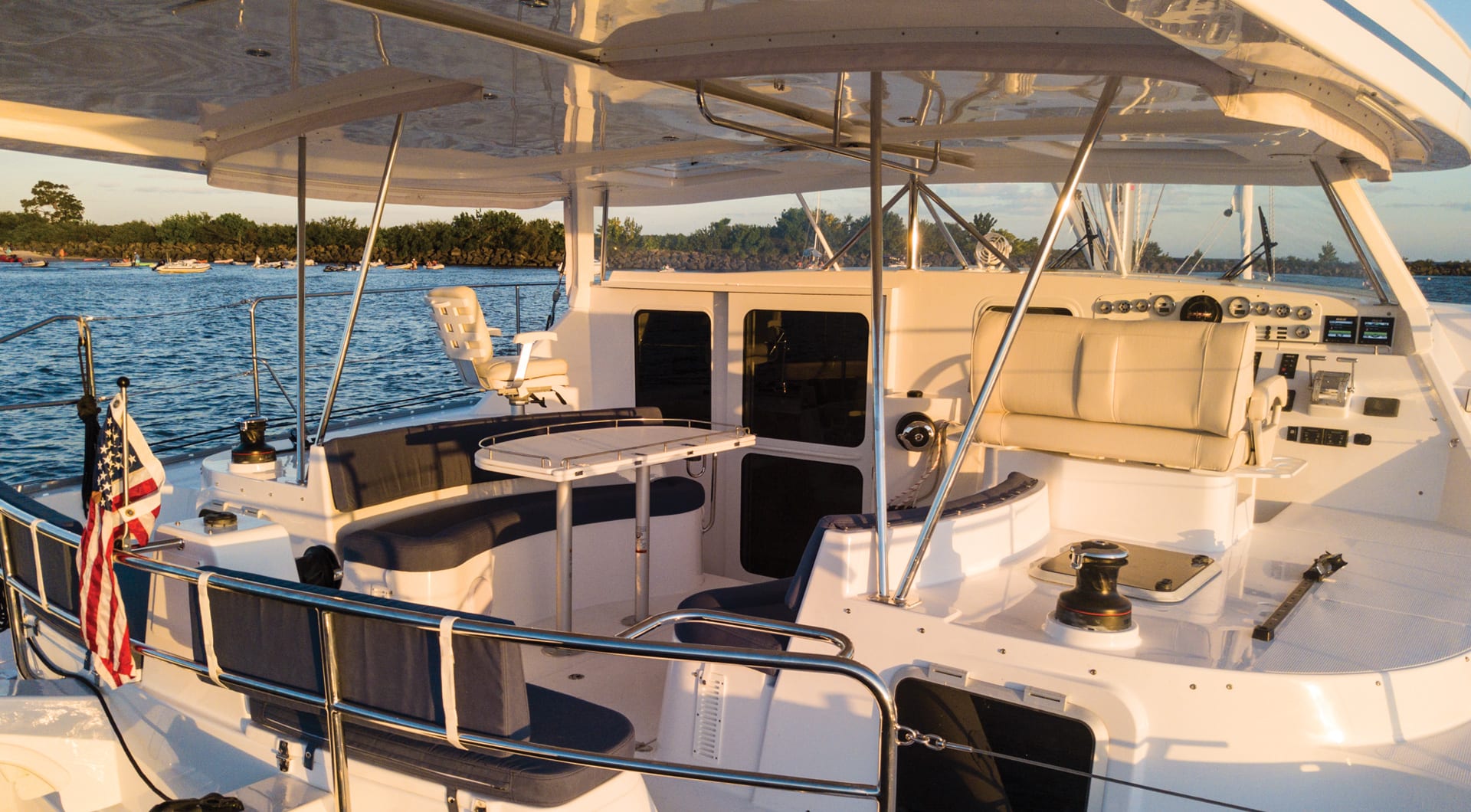 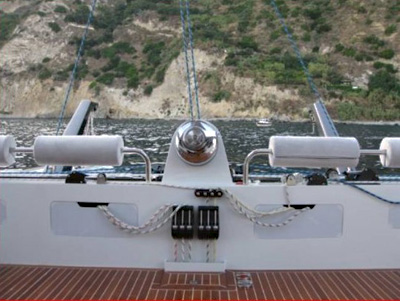 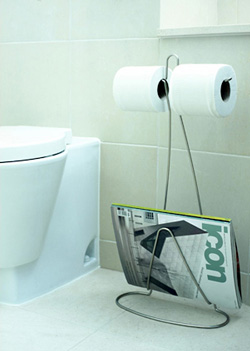 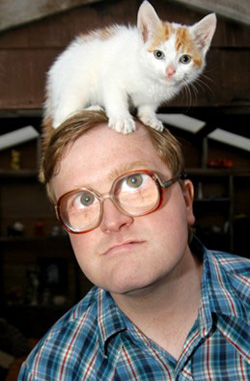 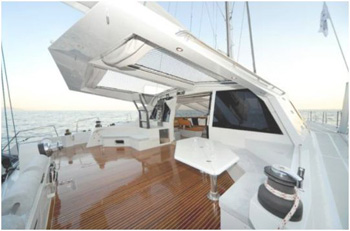 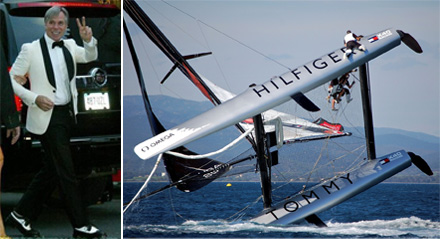 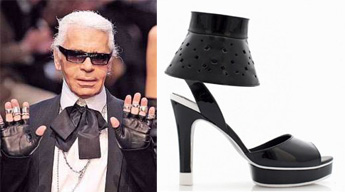 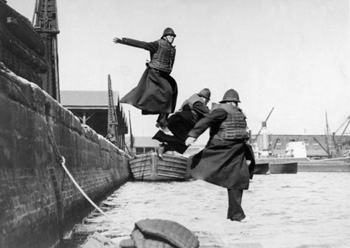 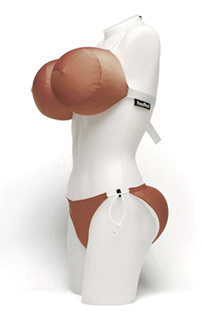 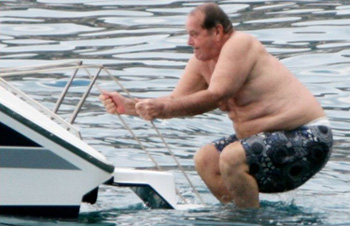 YOLO, OTIS
– Jason –
RESPONSE FROM TED
Sometimes you just have to resort to ridicule when reason won’t make any headway.  It is an unfortunately weak and potentially injurious debating tactic and leaves you open to like retaliation for which there is little defense.  In any case the time spent with the commentary is usually just a refinement of what I have already written in response to customer inquiries.
One of the most remarkable things to note is the apparent disregard of legally supported standards such as the ISO stuff related to CE vessel approvals.  I don’t know how the European manufacturers market what are presumably “offshore” boats without providing any of the rails, lifelines, securing points, toe rails etc. that are spelled out in their own standards.   This stuff is blatantly obvious, unlike the solid core wire you have noted which is at least not apparent to a casual inspection.  I am not a great lover of bureaucratic standards by any means but they are in place.  I like the gas equipment in the sealed compartment, I think the standards just say it has to be bottom vented.
Regards,
Ted