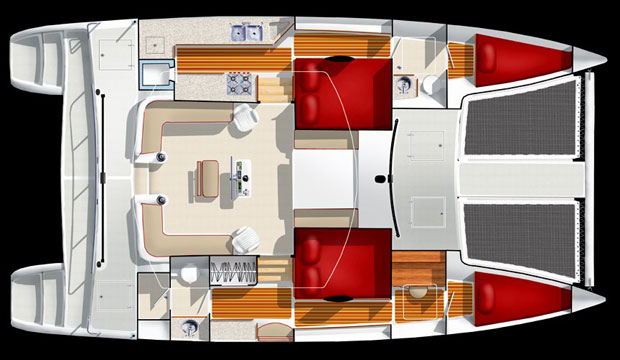 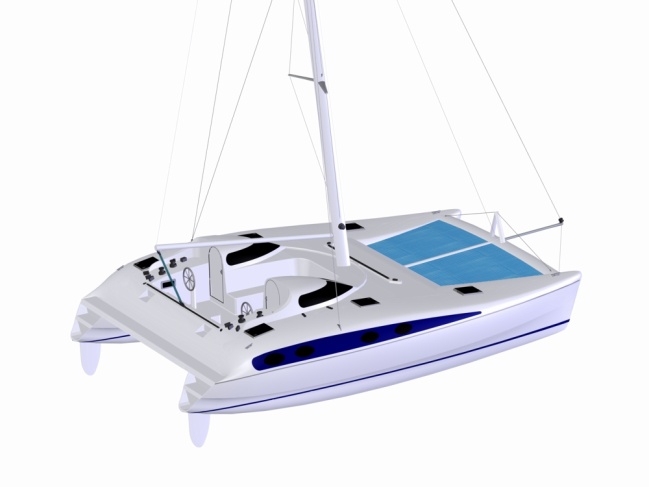 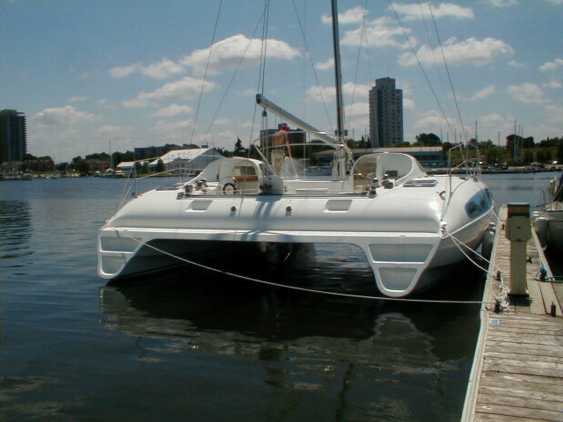 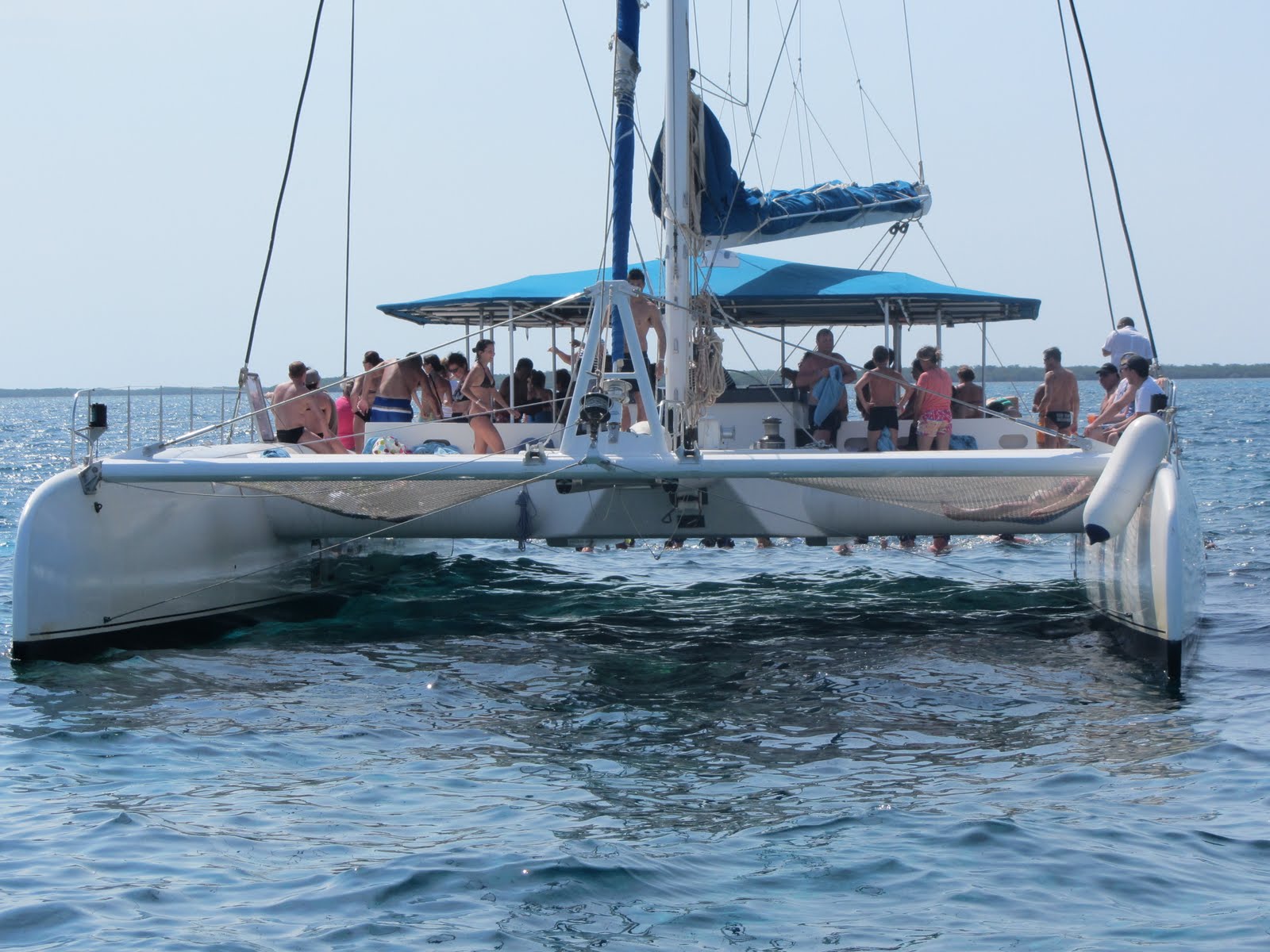 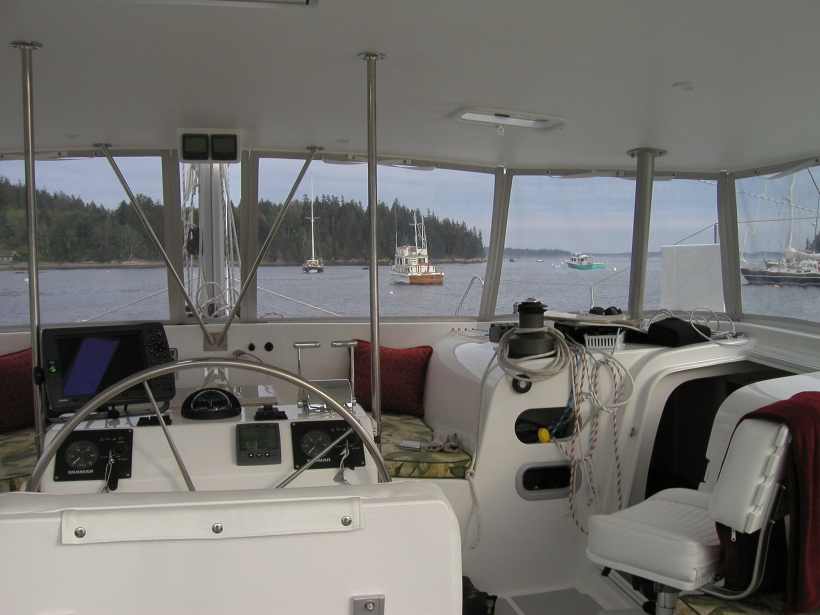 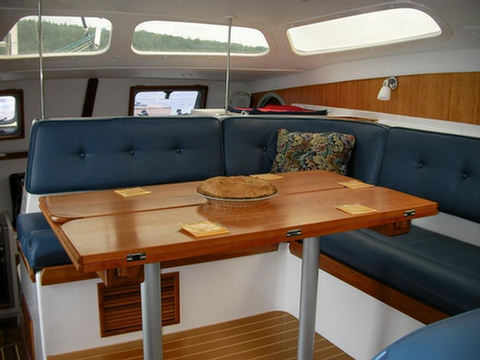 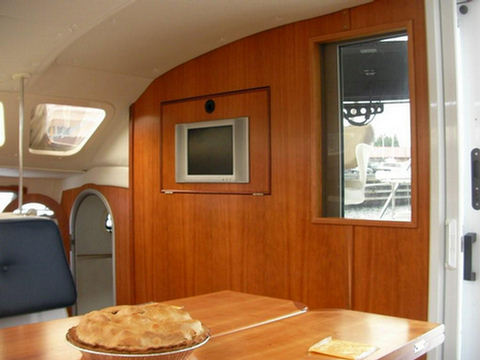 1 thought on “Inside Out – In Response to the Open Cockpit”