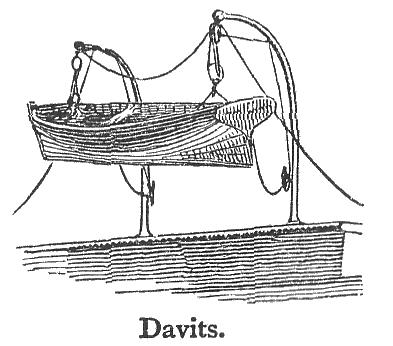 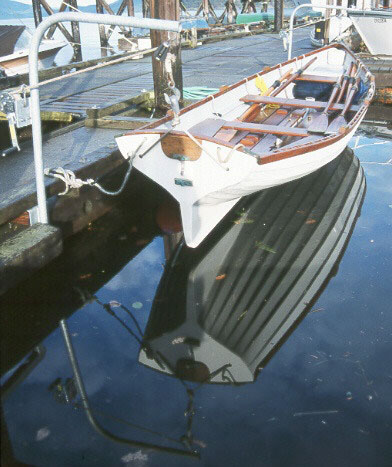 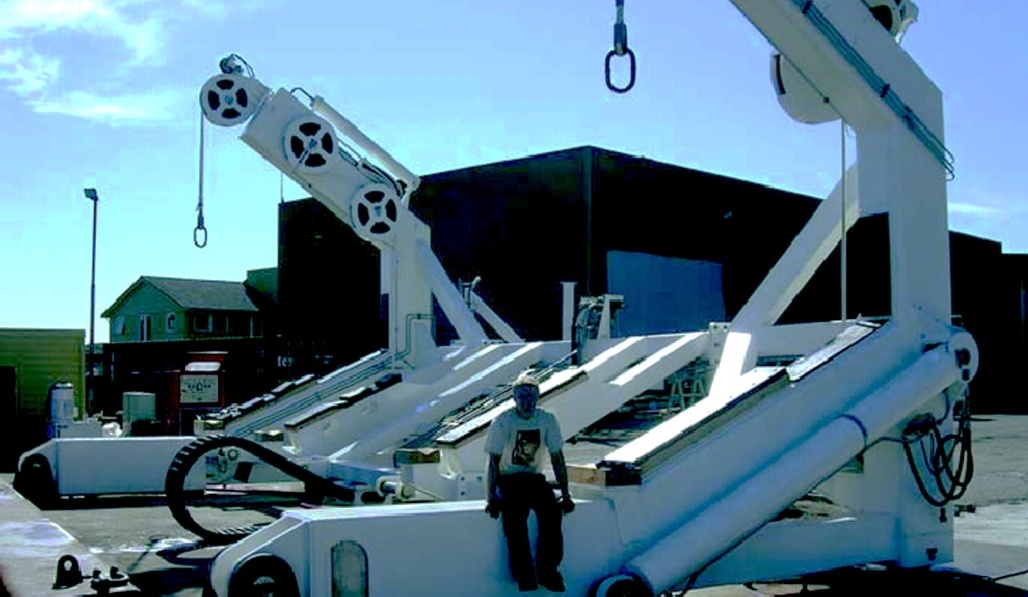 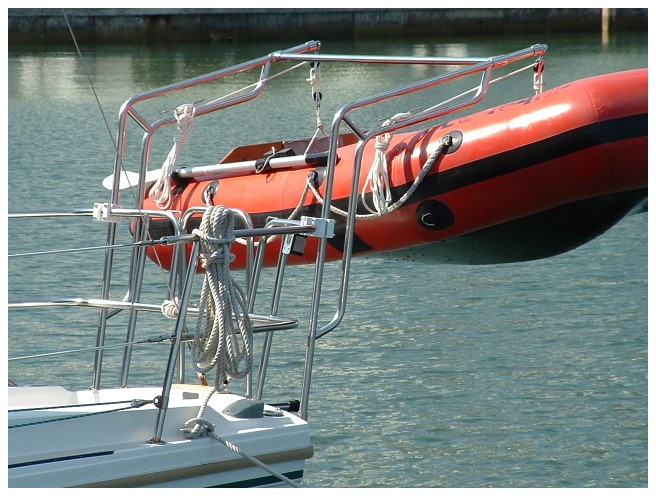 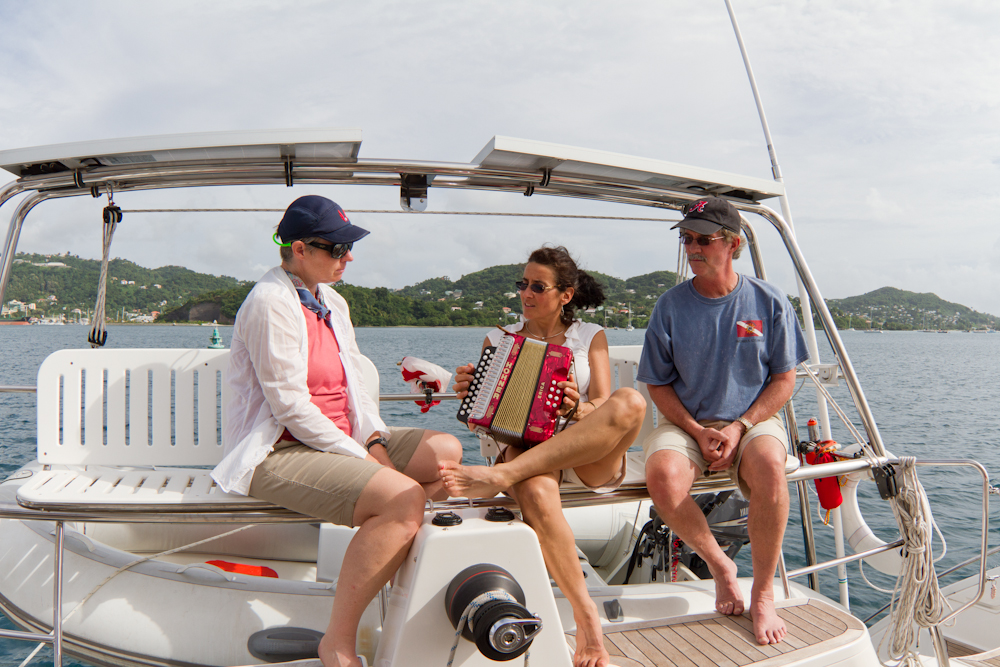 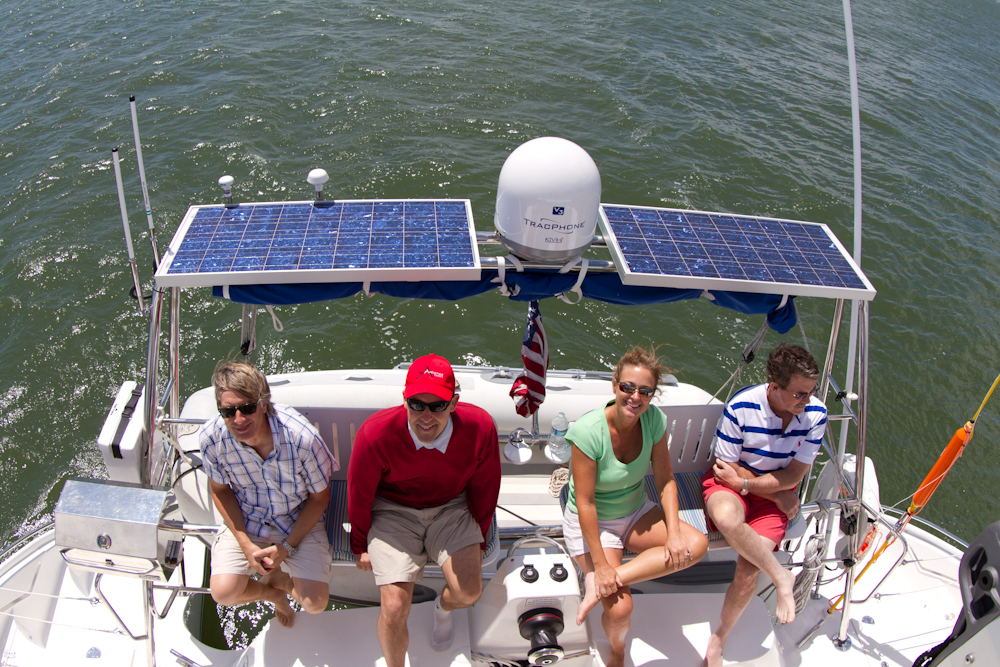 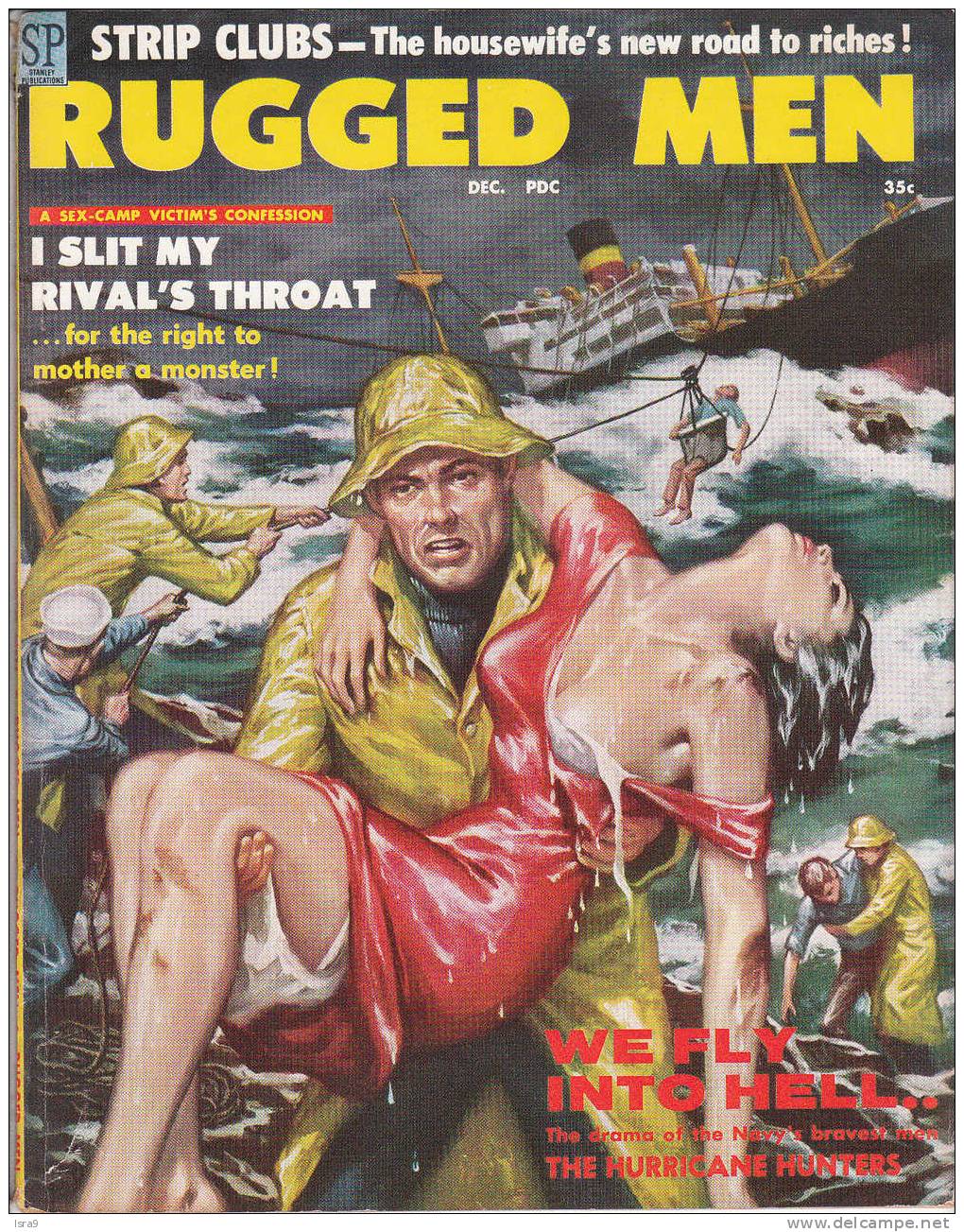 1 thought on “The Artful Dodger, or the answer to the universe”